COVID-19 vs Past Pandemics

COVID-19 has caused a major disruption in the entire world and have paused our daily life. It might even go down as the greatest challenge of its kind that we have faced in our lifetime. While the world is on pause and is unpredictable at the moment there is still hope that we will come out of this stronger than before.

As of this writing, there are 1,289,380 cases of COVID-19 in the world and a total of 70,590 deaths according to the John Hopkins Coronavirus resource center. That adds up to about a 5% case fatality rate (CFR). However, that 5% doesn’t paint the entire picture as to when looking at individual countries, the numbers shifts dramatically as for example, the CFR in Italy currently stands at 12%. It changes more for better or worse when dividing things up by regions or states in each country. For example, in our nation, the cases and CFR in New York are significantly higher than the rest of the country.

To provide a bit of background, COVID-19 is a single-stranded RNA virus. It is a zoonotic disease. Over the past 100 years or so, zoonotic diseases have become a major concern for the world of public health. Millions of people die each year due to some form of zoonotic diseases. Some of the deadliest zoonotic diseases includes Ebola, West Nile, Lyme Disease, Nipah Virus, Severe Acute Respiratory Syndrome (SARS)and now COVID-19 which happens to be a strain of SARS or known as SARS-CoV-2. The first SARS outbreak took place in 2003 and also started in China. There are many more emerging zoonotic infectious diseases that are appearing in some of the lower-income countries. Most of the zoonotic diseases are considered to be RNA viruses. For those not aware, RNA viruses are considered more threatening than DNA viruses cause of their high mutation rate compared to DNA viruses.  As a result, creating a vaccine for an RNA virus takes longer than it would for a DNA virus. 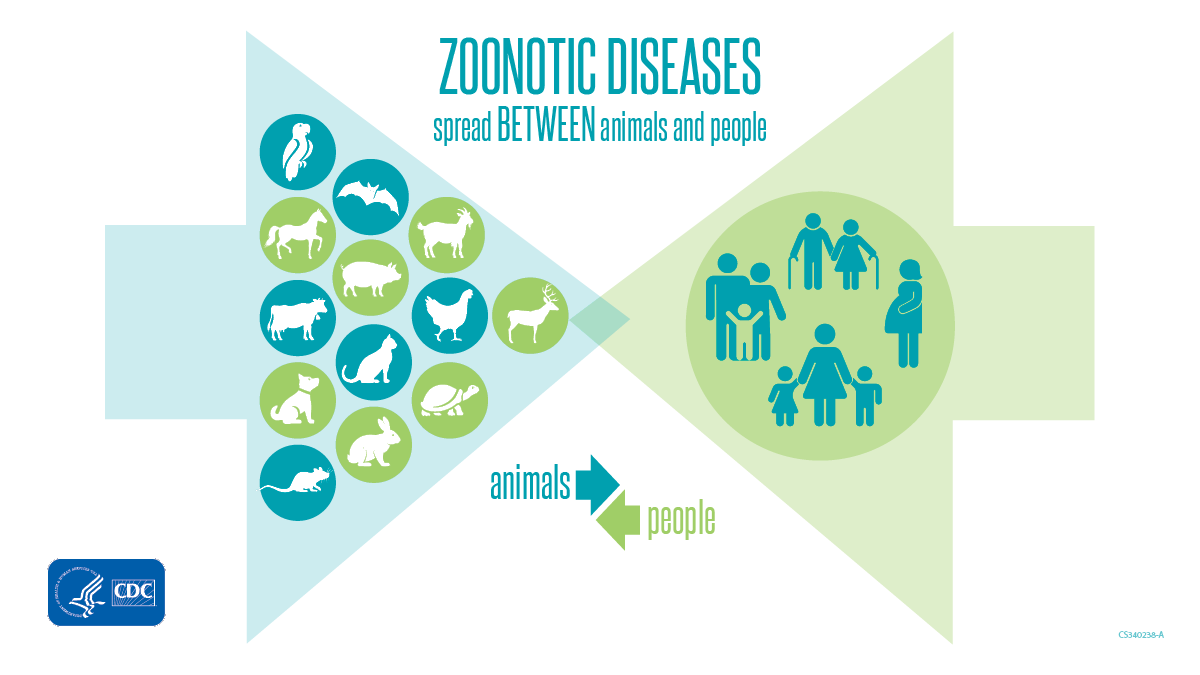 The goal of this writing is not to give you information that you are already aware of but to provide in-context how COVID-19 compares to past pandemics. Going back to the 1918 pandemic of the H1N1 virus, known as the Spanish Flu, infected about 500 million people or at the time 1/3 of the population. It claimed 50 million lives. That works up to a 10% CFR which is much higher than the current CFR of COVID-19. But similar to COVID-19, mortality was higher among the under 5 and over 65 age groups.

There was a second strand of flu pandemic in 1957 known as H2N2 or the Asian flu that claimed 1.1 million lives. Not long after, a third strand of the flu pandemic took place in 1968 known as the H3N2 virus that claimed another million lives. Similarly, the mortality rate was higher among those ages 65 and higher. The latest flu pandemic took place in 2009 known as the swine flu pandemic of the H1N1 virus. While it infected nearly 1.5 billion people, the CFR was much lower compared to past pandemics with deaths of about half a million people. There have also been other pandemics such as the Ebola outbreak, Zika (still active), HIV/AIDS pandemic (still active).

With the emergence of every new pandemic, the mortality rate slowly decreases. While the statistics differentiate between DNA and an RNA viruses, with the advancement of modern technology and modern medicine we are better equipped to deal with these types of pandemics than ever before. As COVID-19 continues to progress and has yet to peak in certain areas, just know that while it is still deadly, there is still hope that we will come out of this stronger than before.

About the Author: CHEJ Intern